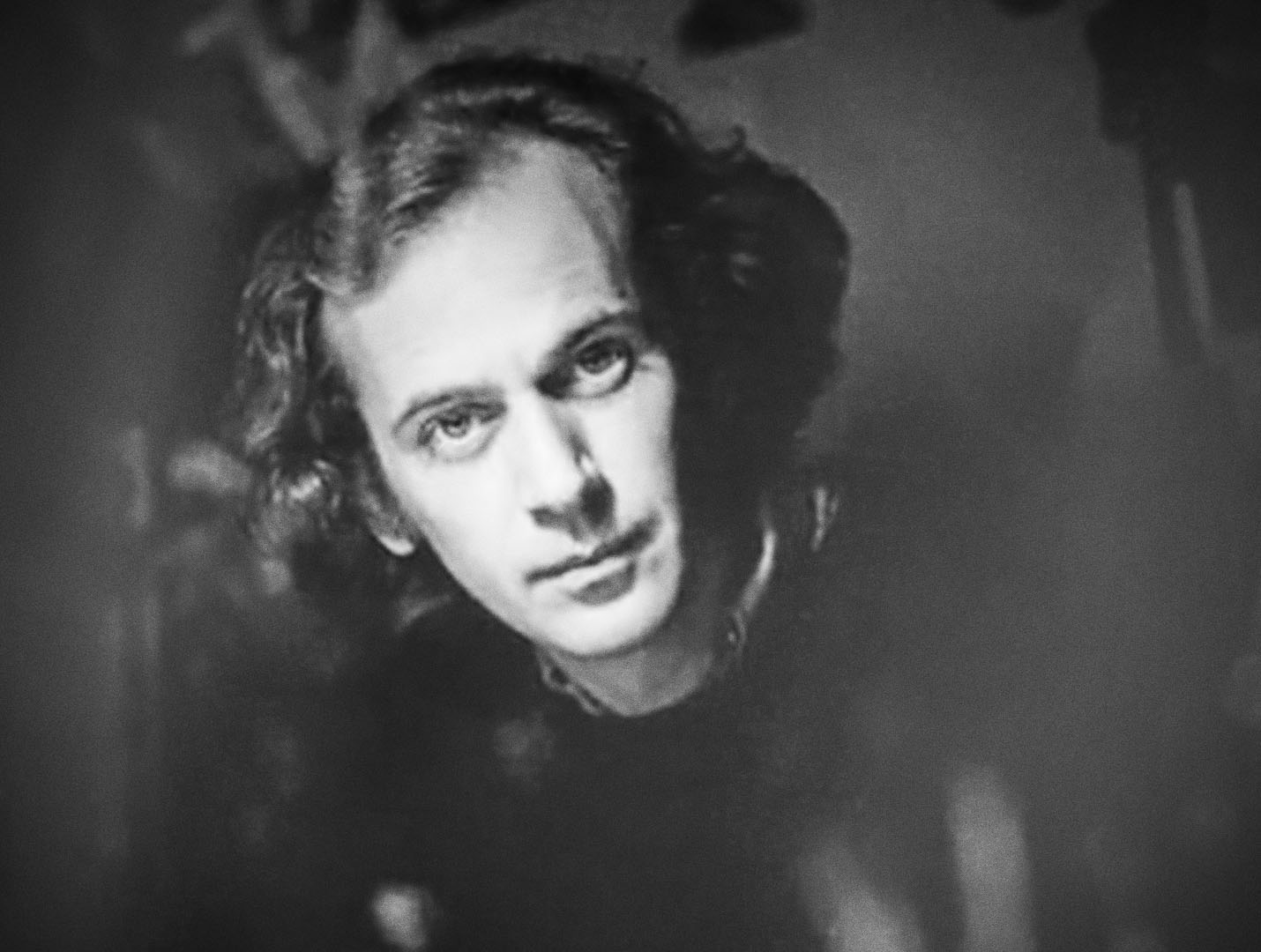 Alexis Akrithakis was born in Athens in 1939. His father was a son of a refugee from Izmir and his mother was a well-known businessman in the haute couture industry. From an early age he started painting and was influenced by intellectuals and men of letters such as Yannis Makris and Kostas Tachtsis. During the period from 1956 to 1960,... Read More 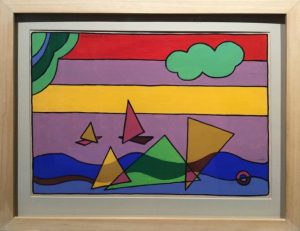 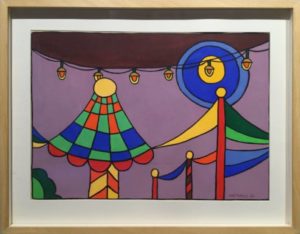 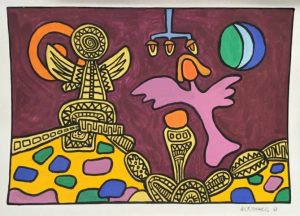 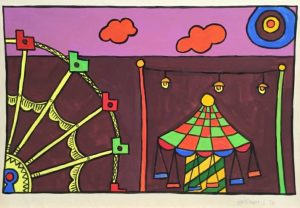 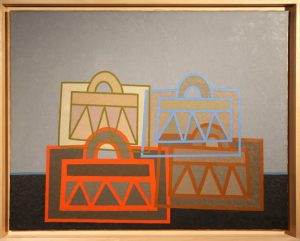 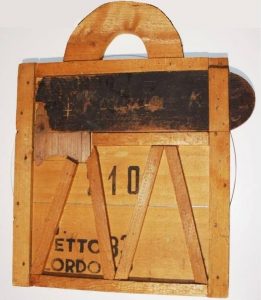 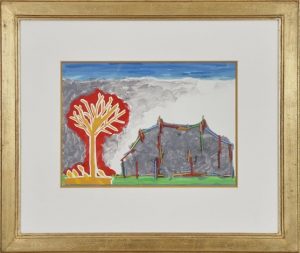 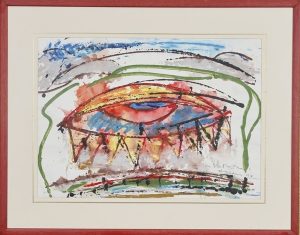 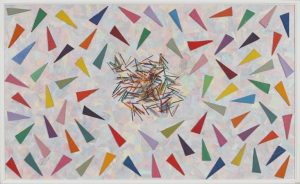