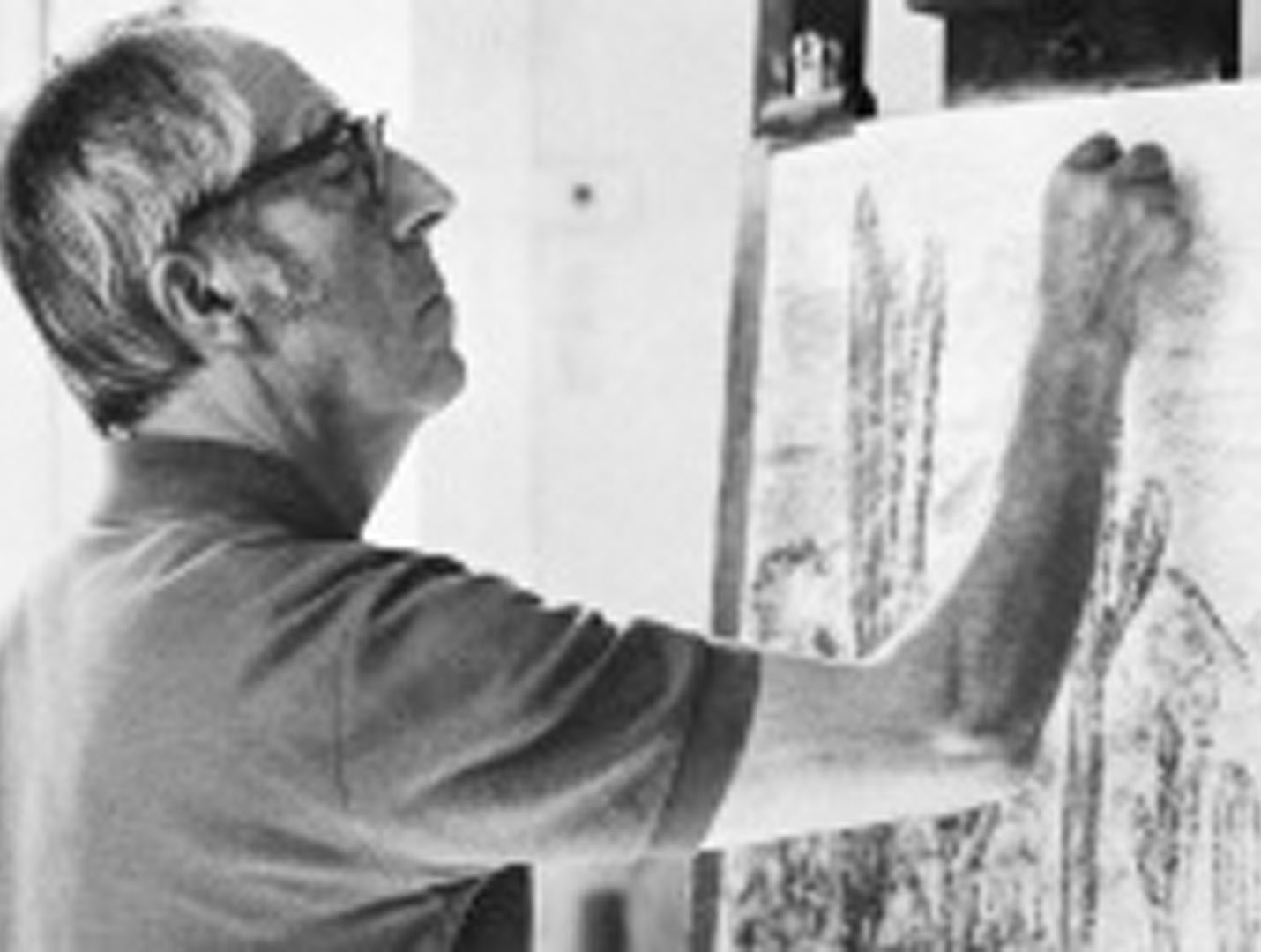 Theo Hios was born in the village of Trypi, Laconia, in 1908. During his school years, he lived in Sparta and later began his law studies in Athens. Disappointed by the prospects of the profession, he emigrated to the United States in 1929. During the years of the Great Recession, he worked in a restaurant and in his spare time,... Read More 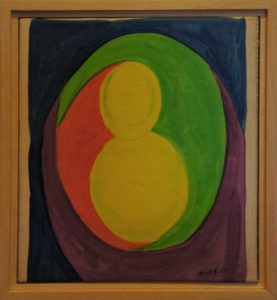 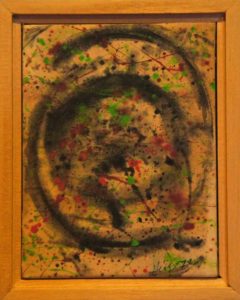 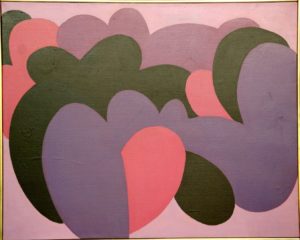 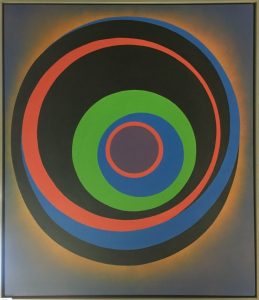 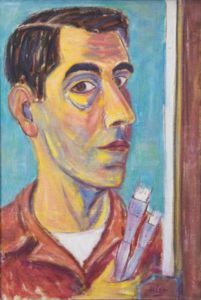 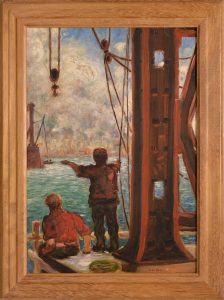 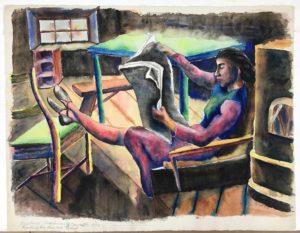 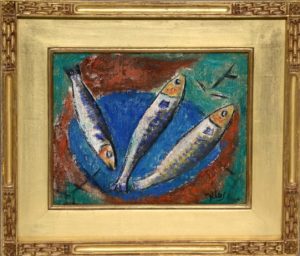 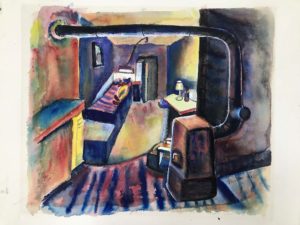 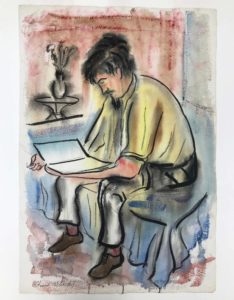 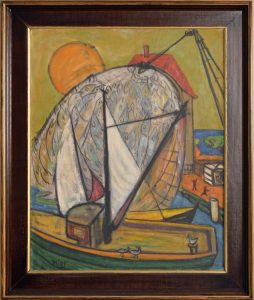 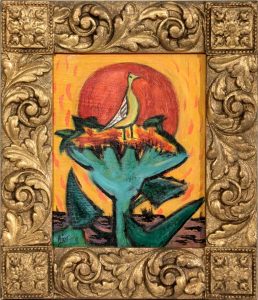 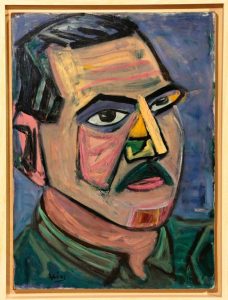 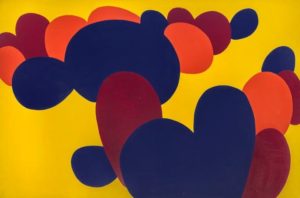 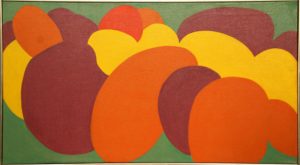 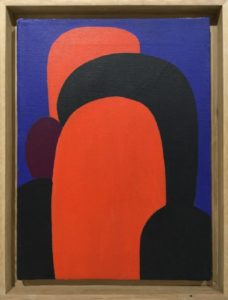 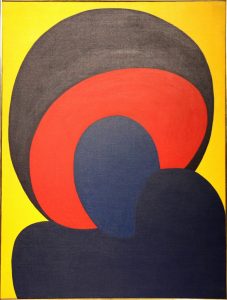 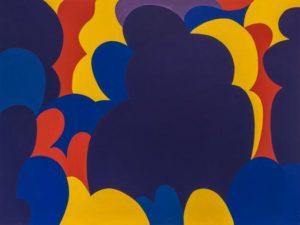 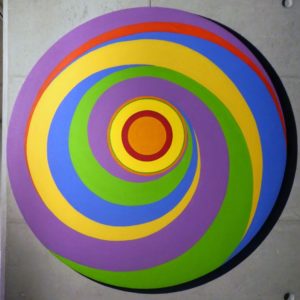 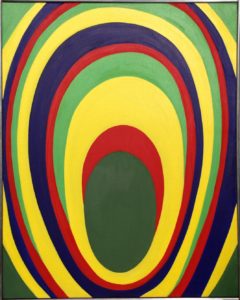 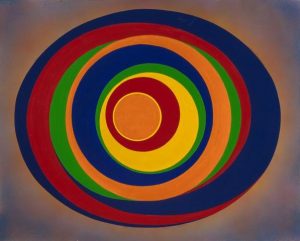 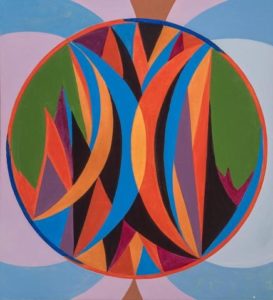 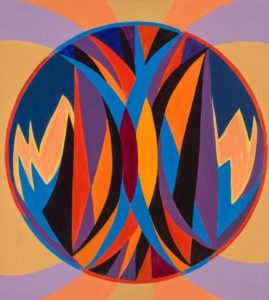 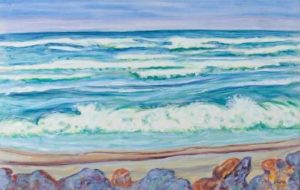 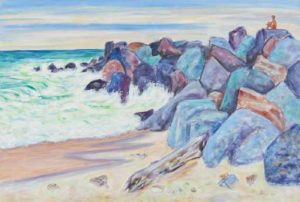 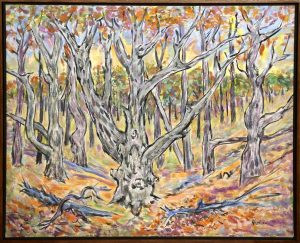 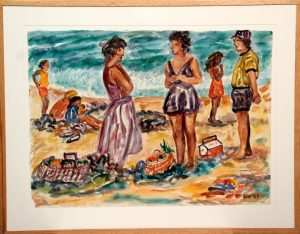