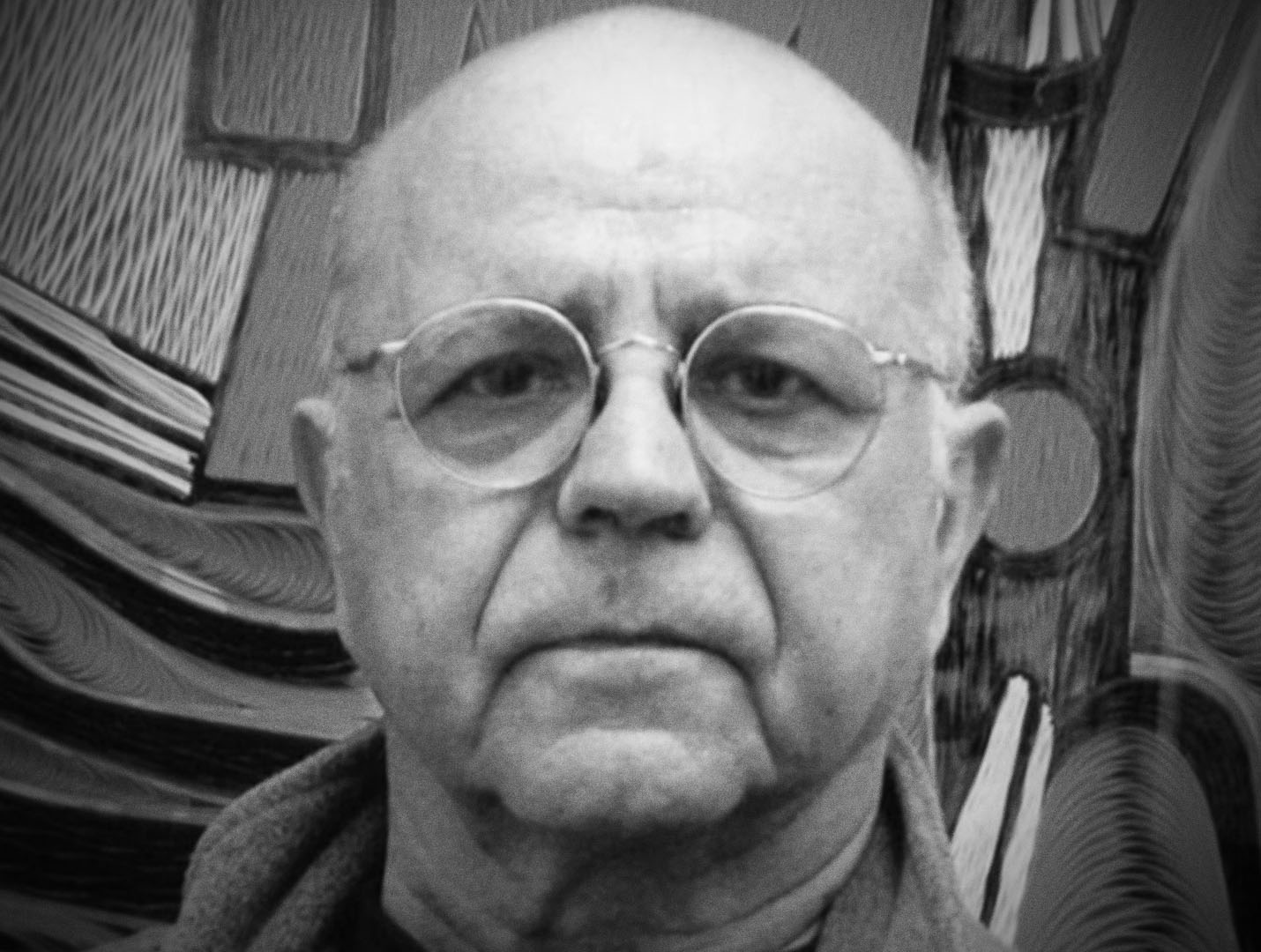 Pavlos Dionysopoulos was born in 1930 in Filiatra in the southern Peloponnese. Since he was a child, he started drawing by observing nature and the people around him. In 1947, he moved to Athens and, two years later, he began studying at the Athens School of Fine Arts under Yannis Moralis. In 1954, thanks to a scholarship from the French... Read More 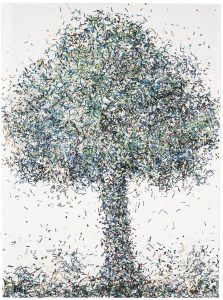 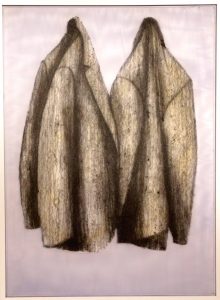 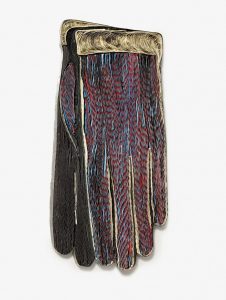 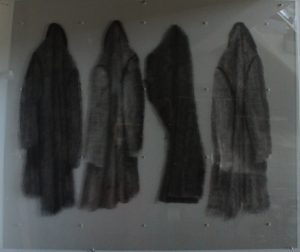 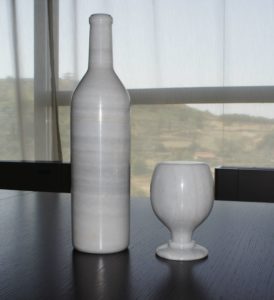 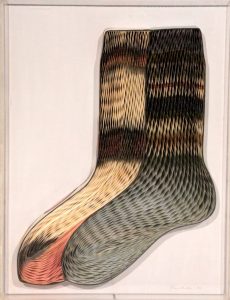 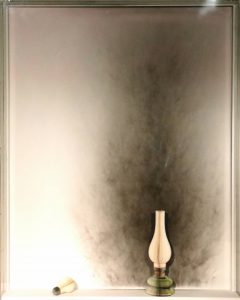 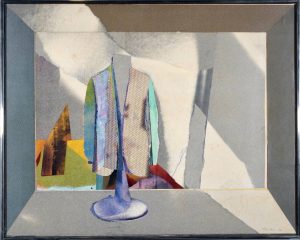 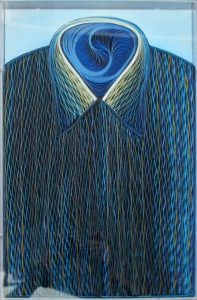