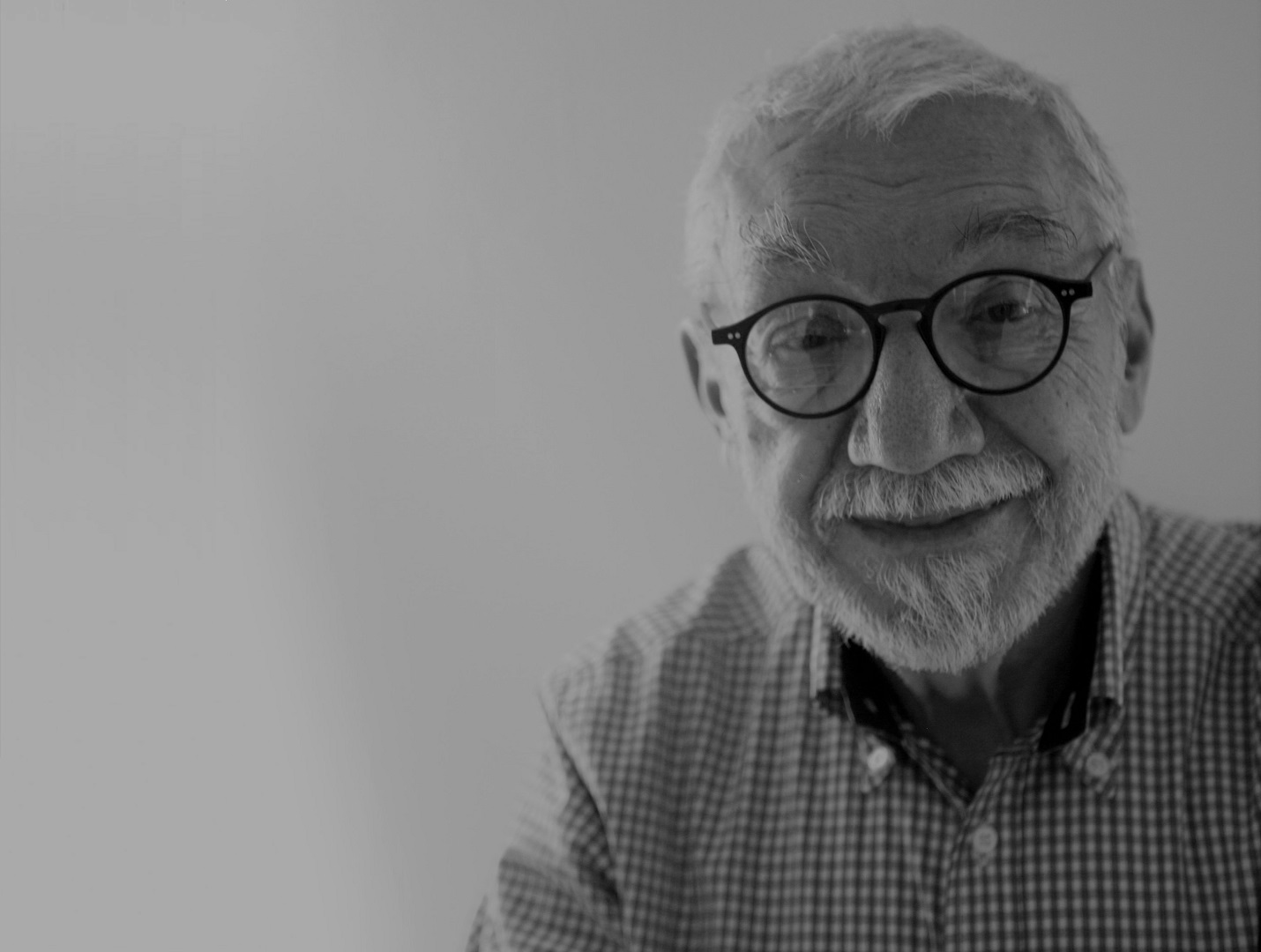 Stephen Antonakos was born in Agios Nikolaos, in the mountainous region of Laconia, in 1926. In 1930, he moved with his family to New York. There, he began drawing, when he was still an elementary student which he continued during junior high school. He also worked in advertising as not only as an advertiser but also as an illustrator, while... Read More 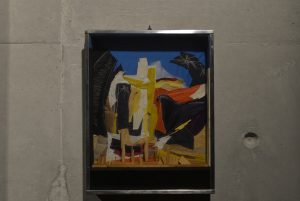 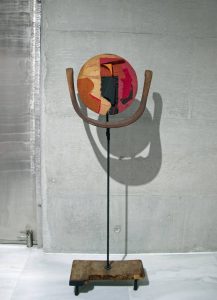 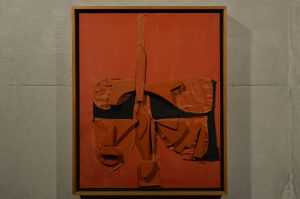 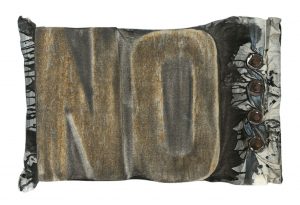 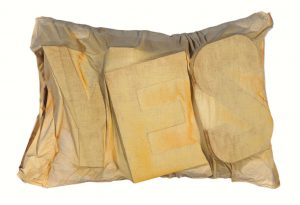 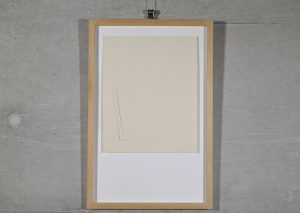 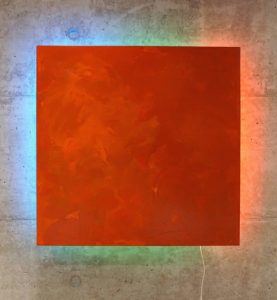