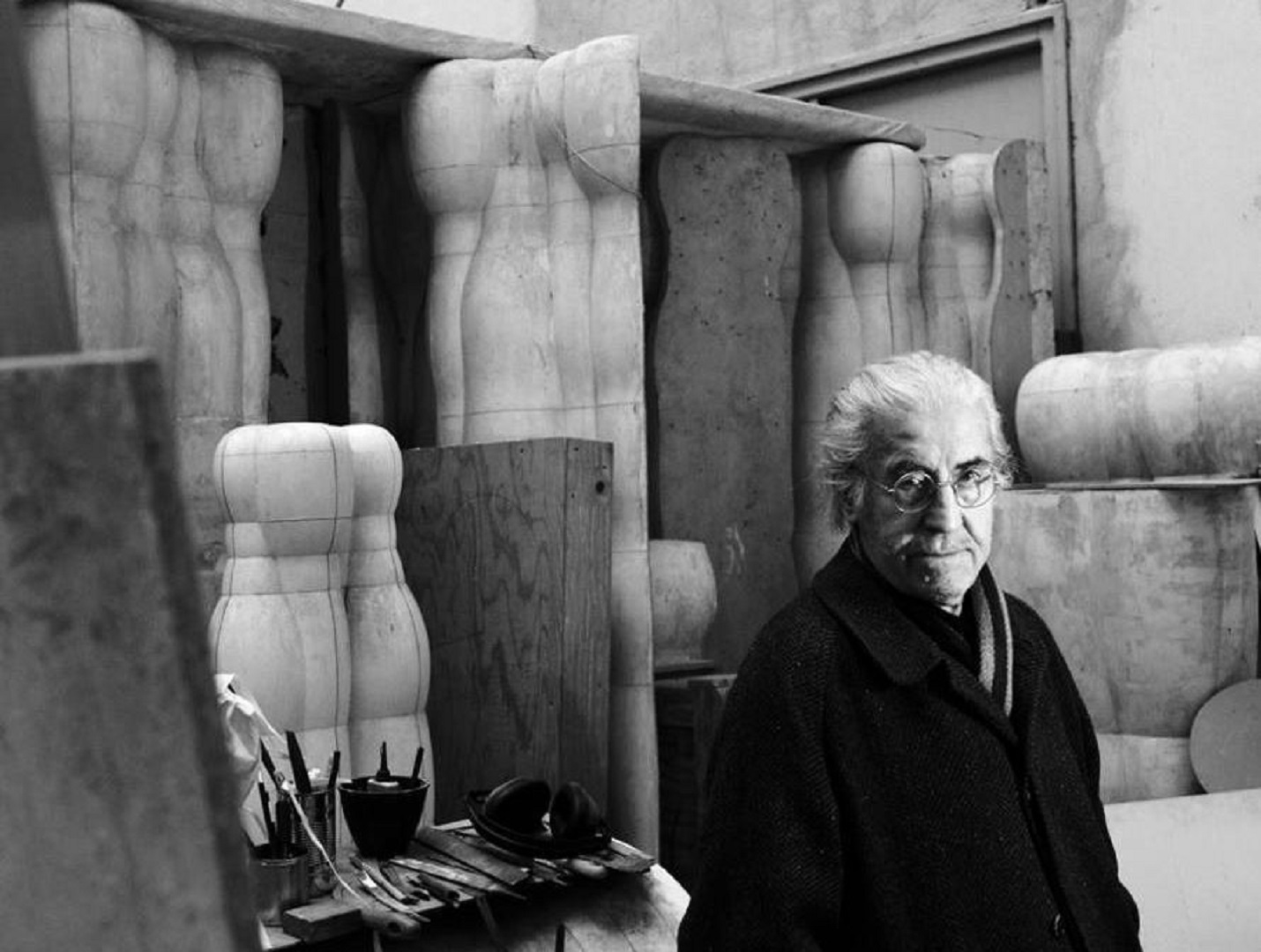 Joannis Avramidis was born in 1922 in Batumi, a city in the Black Sea, by Greek refugees who originated from Sürmene, Trabzon. At the age of 14, he started attending the State School of Art in Batumi. In 1937, his father became a victim of Stalin's ethnic and linguistic minorities persecutions and was sent to Siberia where he died in... Read More