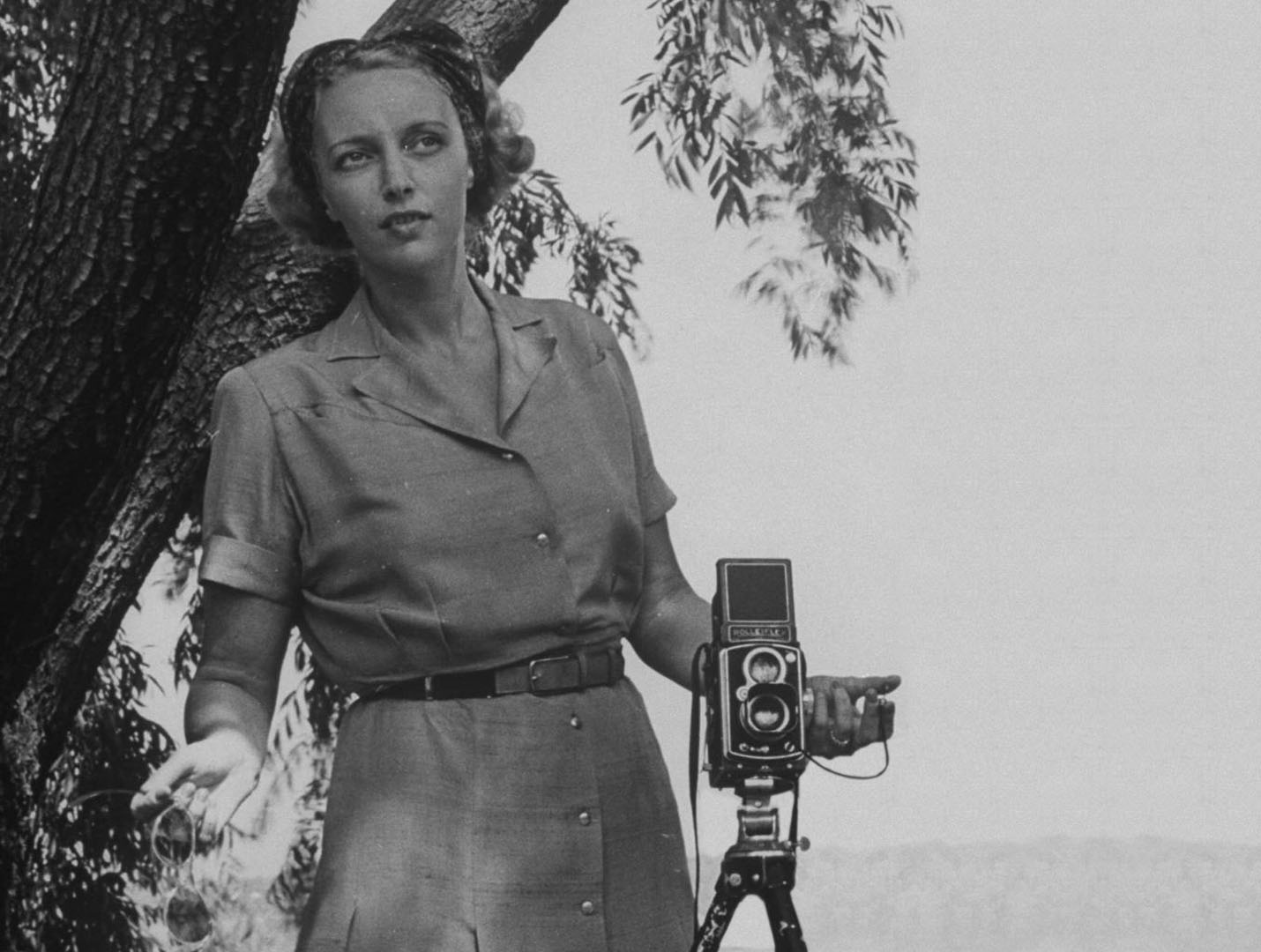 Nina Leen was born in Russia. Her exact date of birth has not been officially confirmed as she was keeping it a secret, but it is estimated to be around 1909. She grew up with unusual pets, such as monkeys and snakes and traveled to Europe from an early age. Her nomadic lifestyle played an important role in shaping her... Read More