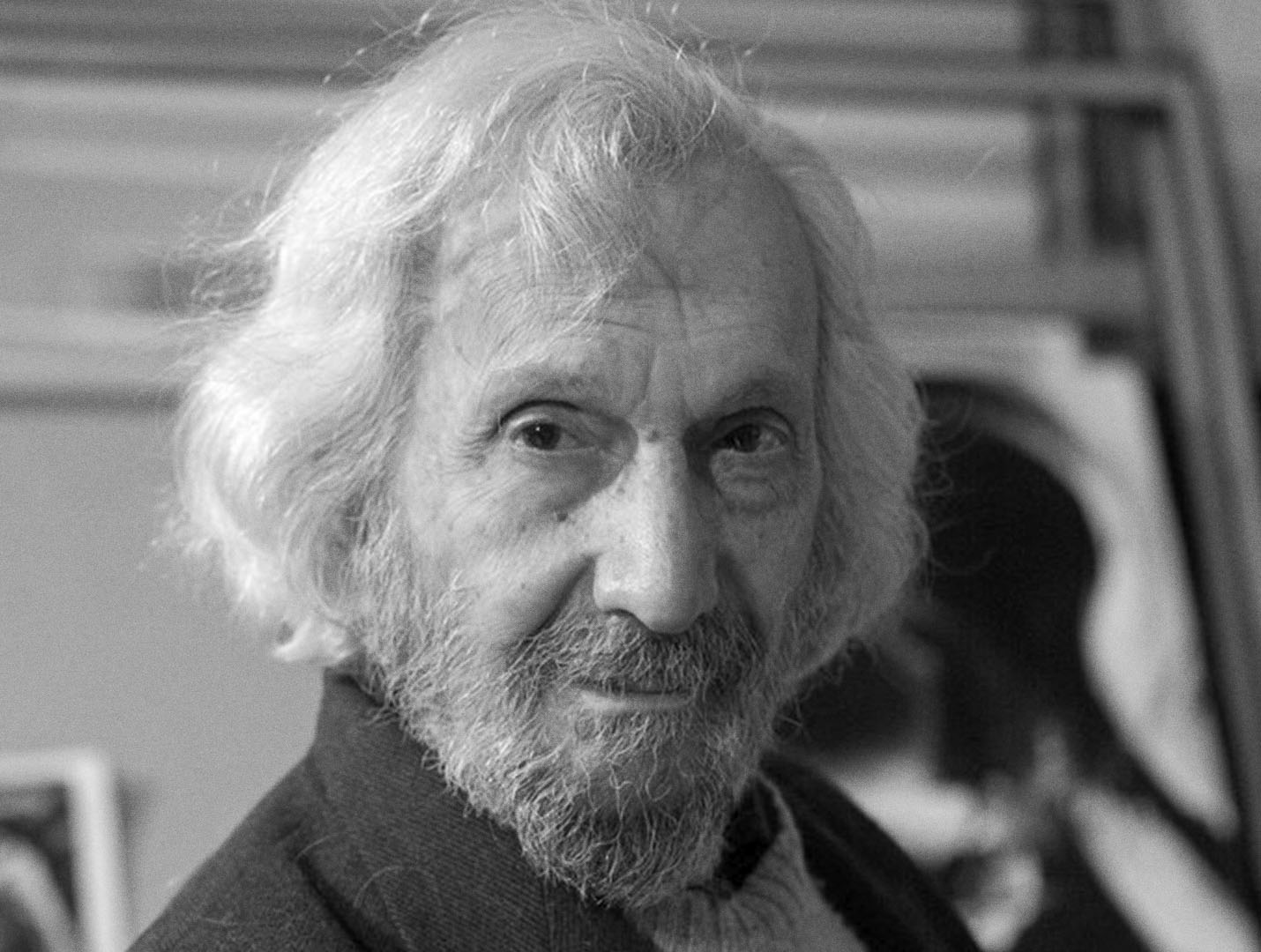 John Christoforou was born in London in 1921 to parents of Greek and Asia Minor descent. He lost his mother from a very young age, as well as his father shortly after his return to Athens in 1930. In 1935, he began studying at the Athens School of Fine Arts with the financial support of a neighbor. He returned to... Read More 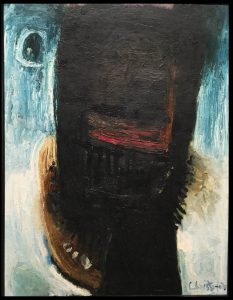 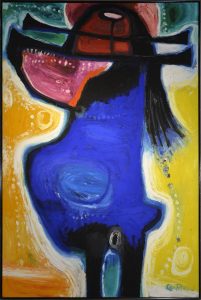 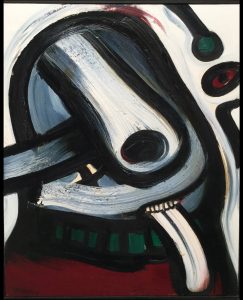