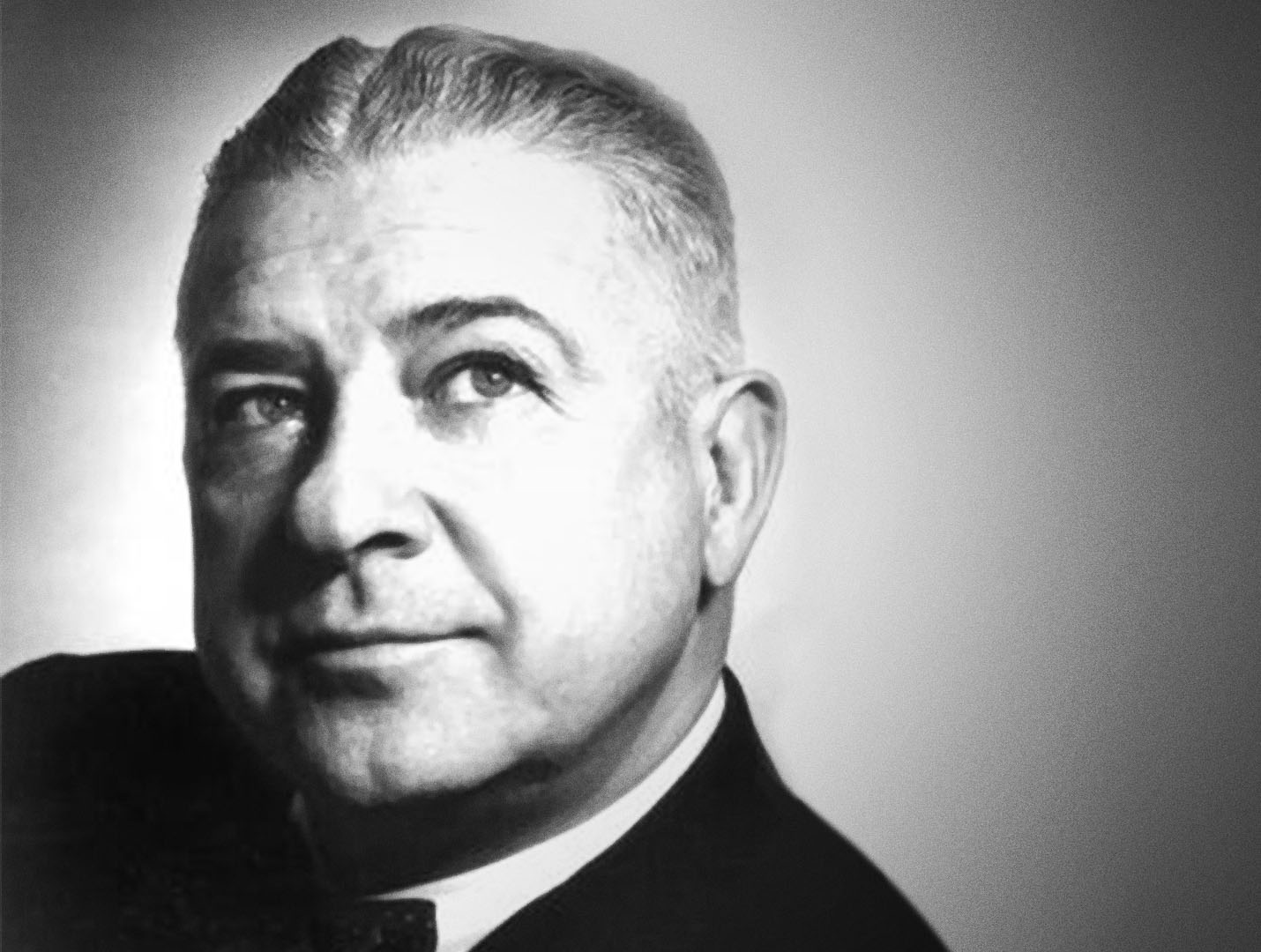 John Vassos was born in Sulina, Romania, in 1898. He spent his childhood in Istanbul. At the age of 13, he drew sketches for a political newspaper published in Istanbul but due to the controversial content of his drawings the Turkish government pursued him. His father helped him escape on a British ship where he worked as a general duties... Read More 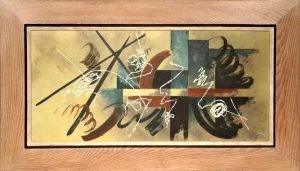 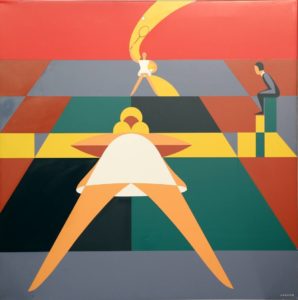