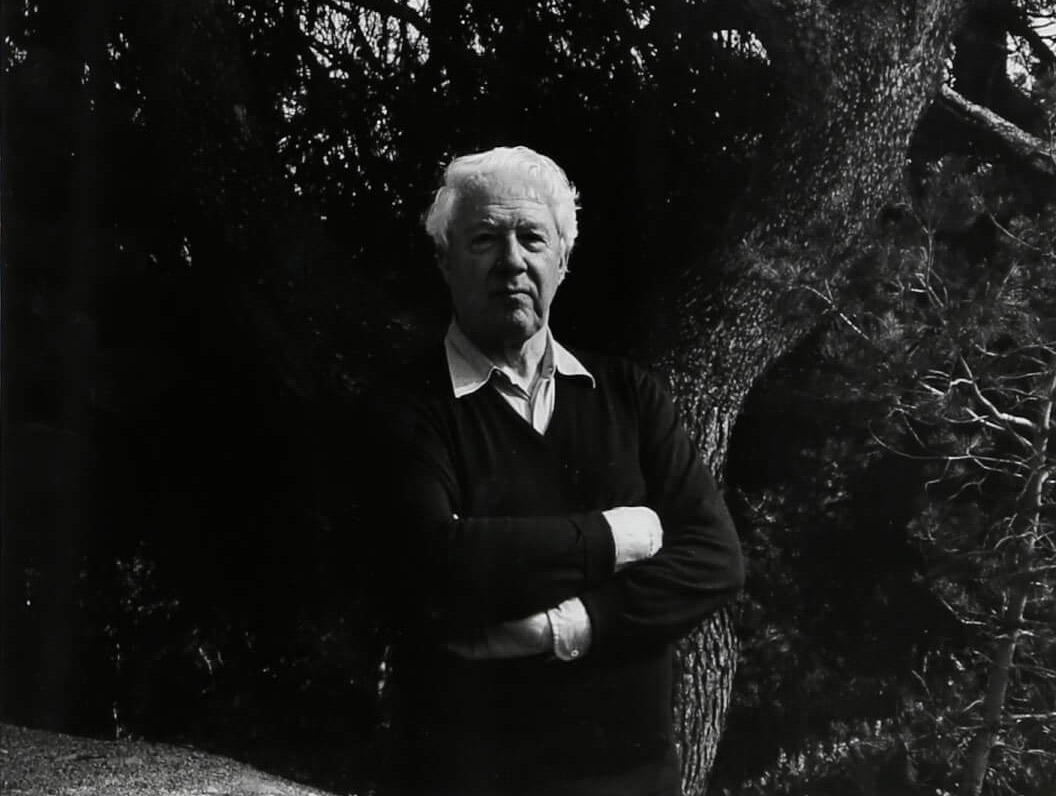 Mario Prassinos was born in 1916 in Constantinople to a Greek family who emigrated to Paris in 1922 in order to escape persecutions by Atatürk’s regime. His father’s rich library introduced young Prassinos to the artistic and literary movements of... Read More