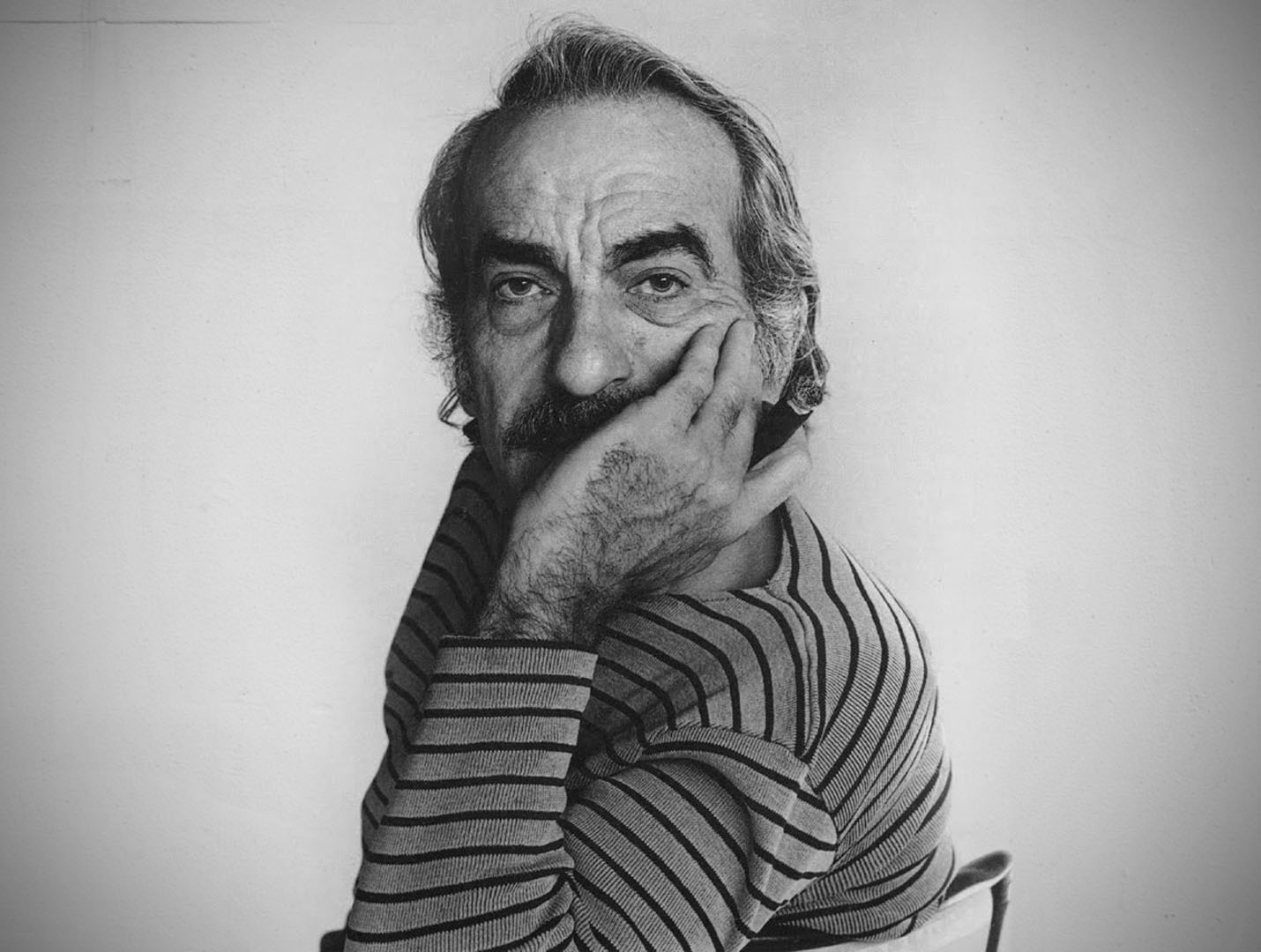 Peter (Panagiotis) Voulkos, the third of five children of Aristovoulos Voulkopoulos and Effrosyni Voulala, was born in 1924 in Bozeman, Montana, where the family had settled after leaving Greece since 1921. He grew up during the American economic crisis and came of age when the United States entered World War II. In 1942, after graduating from school, he worked as... Read More 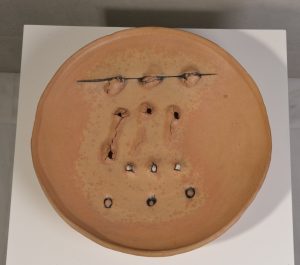 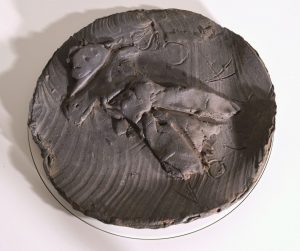 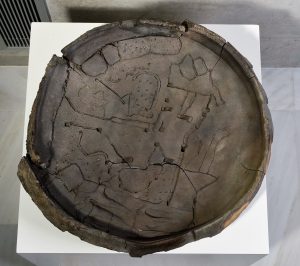 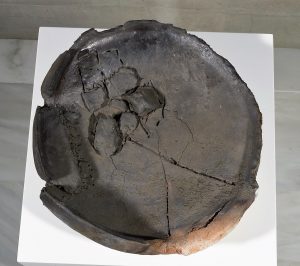 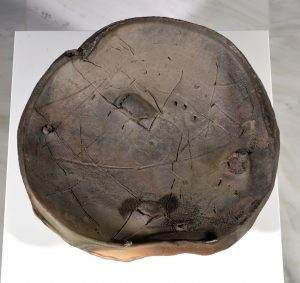 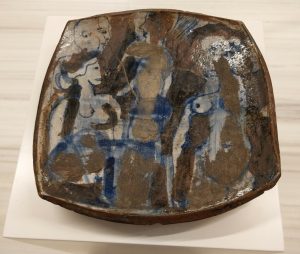 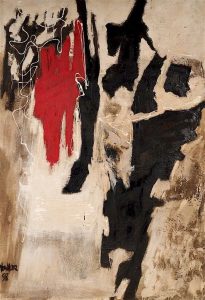 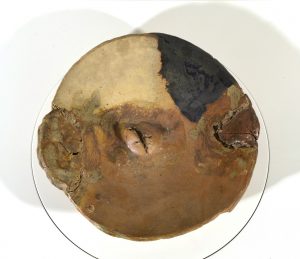 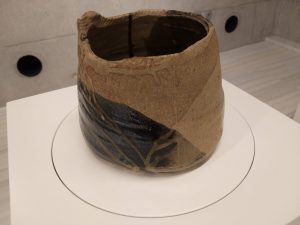 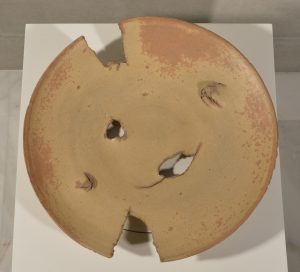 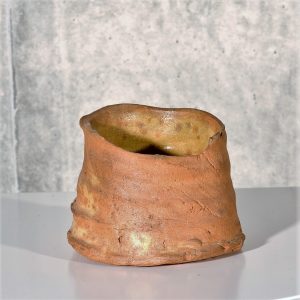 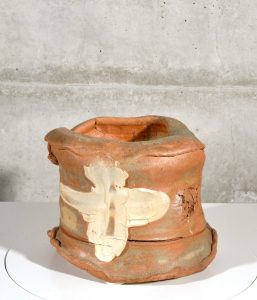 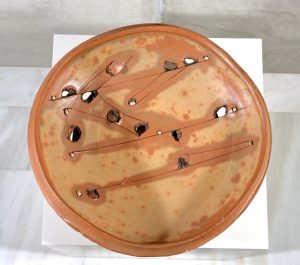 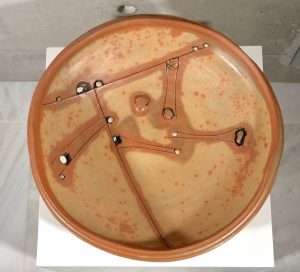 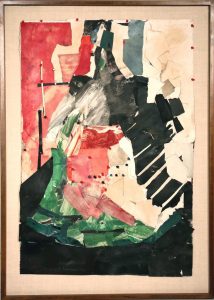 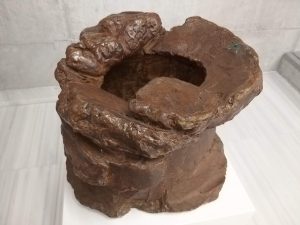 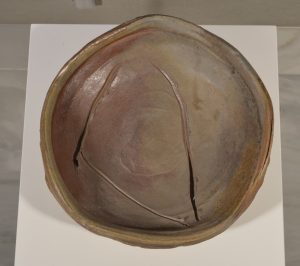 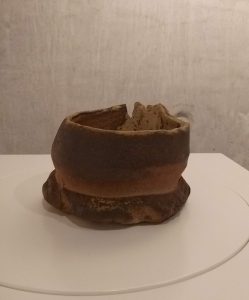 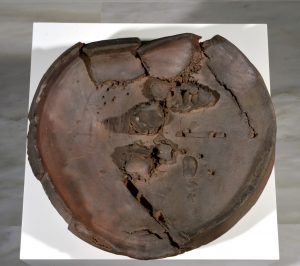 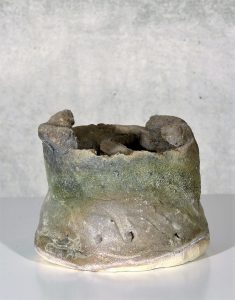 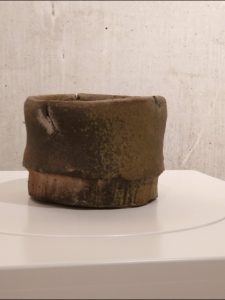