Kimon Nicolaides was born in Washington, D.C. in 1891. He grew up in an environment with objects traded by his father from countries of the East, which from an early age triggered his original interest in art. Moving to New York, he found various temporary jobs, such as framing, journalism, and also working as an extra in motion pictures. His... Read More 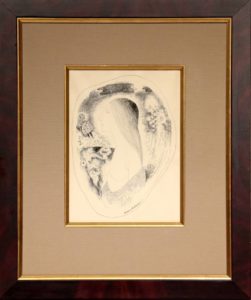 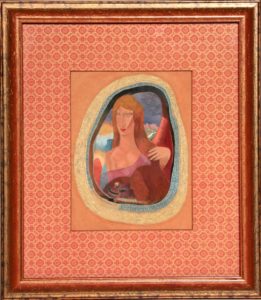 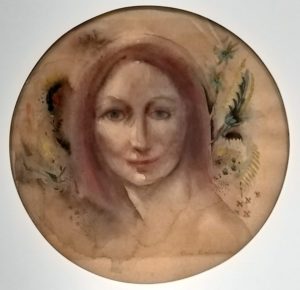