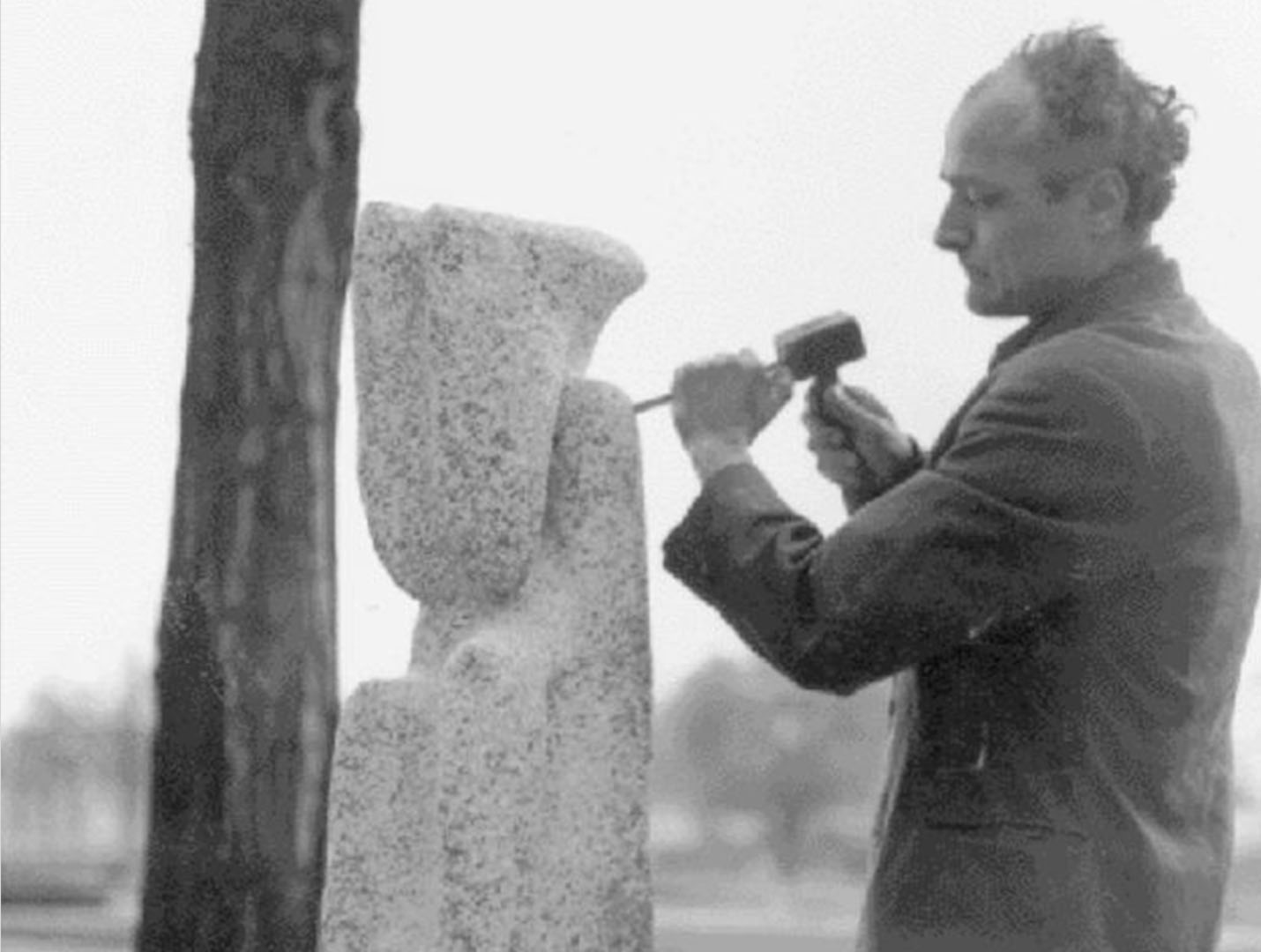 Yerassimos Sklavos was born in the village of Domata, Kefalonia, in 1927, and was the fourth of eight children in his family. During the German Occupation, as a teenager, he did farm work with his father while also creating his first sculptural objects from clay, sand and century plant. In 1948, after completing his military service, from 1950 to 1956,... Read More 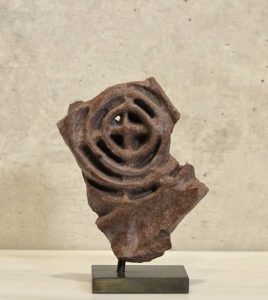 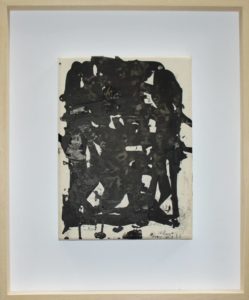 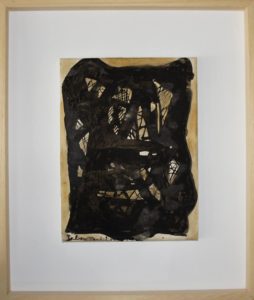 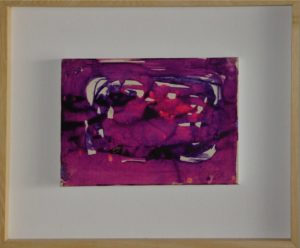 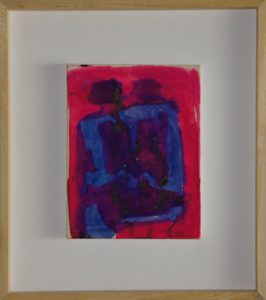 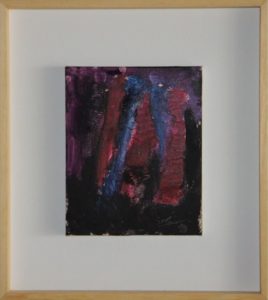 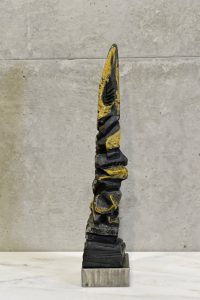 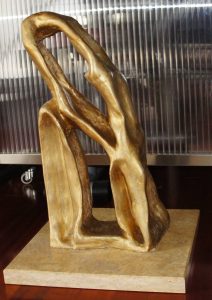 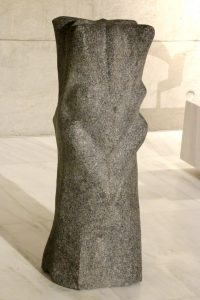 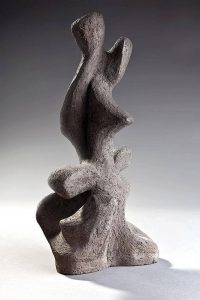 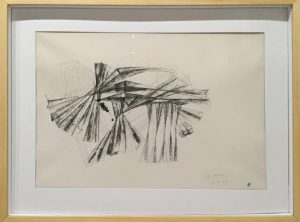 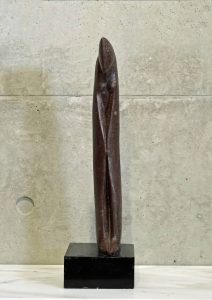 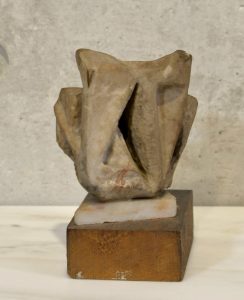 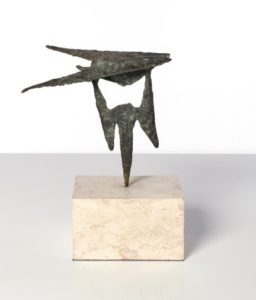 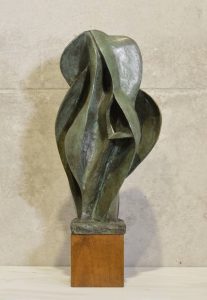 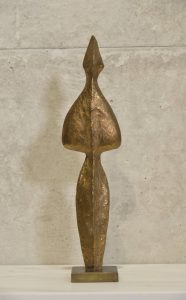